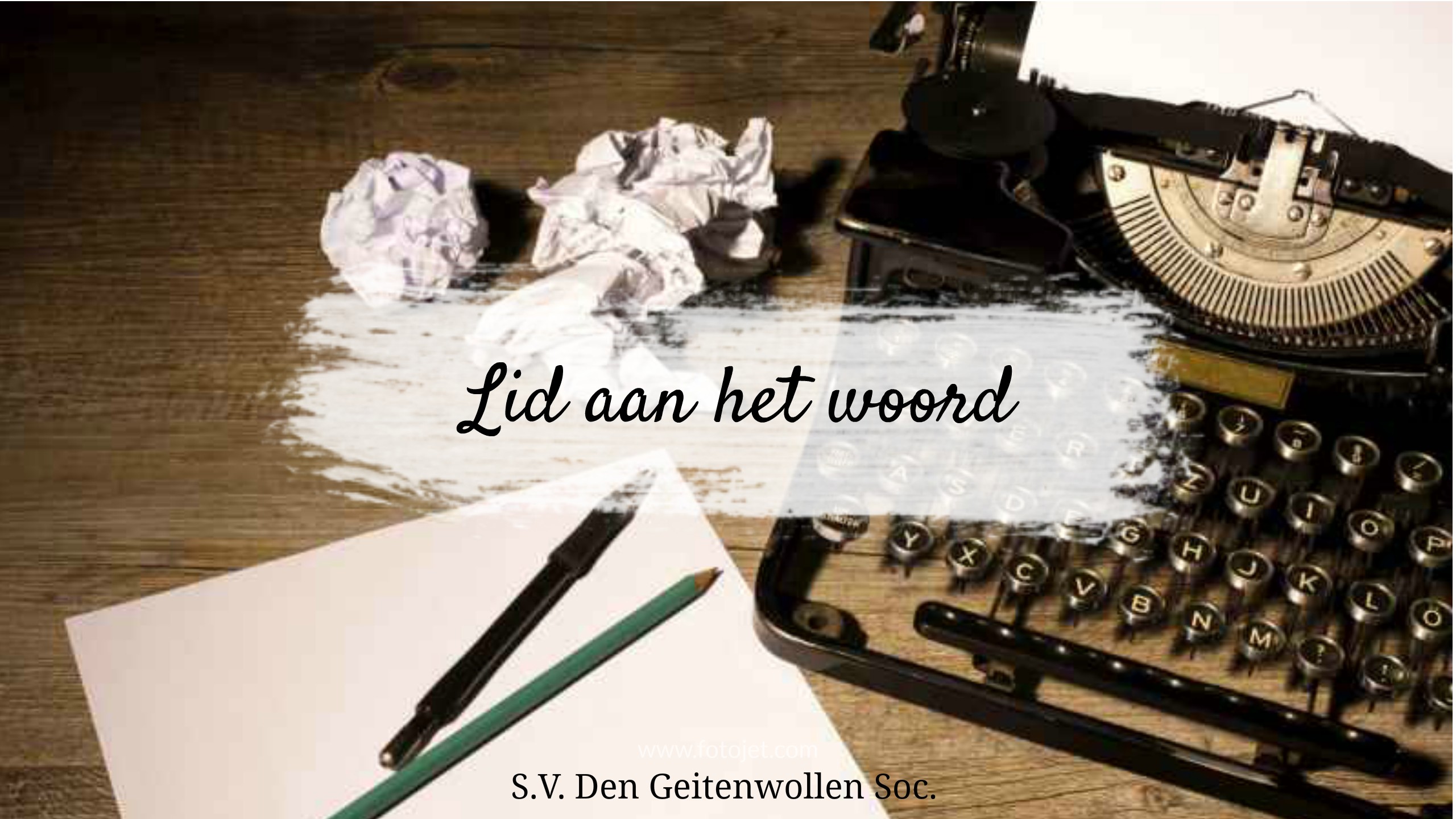 Since 2011 Europe has seen an outflux of roundabout 4000-5000 foreign fighters joining the fight in Syria and Iraq [1][2]. Almost all of these foreign fighters come from Western-European countries. The amount of citizens willing to fight their Jihad in Syria startled the Western-European leaders, who were not prepared for such an event. An important question was raised; why did these foreign fighters radicalize in their respective home countries? Several radicalization models provided several answers and the European countries quickly developed and implemented counter-radicalization policies based on these radicalization models. However, they did not do this in a corresponding manner. All countries picked one of the three major models and based their policy on this model [3]. A flaw, since not all radicalization models are as comprehensive as they seem and convergence is desirable.

The first, often utilized, radicalization model is the phase model of Moghaddam [4]. This model explains radicalization by a metaphorical staircase. It theorizes a chronological set of events with a person experiencing relative deprivation standing at ground level. With every step, fewer people remain on the staircase. Individuals reaching the highest, fifth, step are ready to commit a terrorist attack. This radicalization model has become very popular due to its chronological nature. It is implied that if a person is stopped anywhere along the staircase, the radicalization process will halt, thus preventing the person from becoming violent. The theory behind it, however, contains some imperfections.

First of all, the selection is on the dependent variable. Moghaddam has only examined radicals. The theory is therefore unable to explain why some relatively deprived persons will radicalize and others will not. In addition, contextual factors are not rendered into the theory. For policy makers this is a tedious problem. Due to the lack of money and manpower behind counter-radicalization processes they cannot focus on all cases. They need more specific kickoff points leading to the most important targets.

Veldhuis & Staun [5] introduced the root cause model as an answer. The root cause model provides a framework with which to analyze how causal variables at different levels relate to each other and how they shape the circumstances under which radicalization is more – or less – likely to occur. Macro-level factors for radicalization were added and the ill-explained micro-level factors of Moghaddam were split into ‘social’ and ‘individual’ triggers causing radicalization. Contextual influences were now theorized to be of importance in two ways; global events and the direct social environment of the individual. Both could be root-causes for radicalization. In addition, the chronology of the radicalization process as proclaimed by phase-models was abandoned.

For policymakers this abandonment of chronology meant a switch in paradigms. Instead of preventing someone from moving on to the next phase, the focus now lay on including social environments. The emphasis of policy switched from the individual radical to preventing radicalization by lessening the ‘us-versus-them’ theme within societies, cities and neighborhoods. Because the micro-level factors included ‘individual’ triggers as well, this radicalization model seems quite comprehensive and therefore fit to base counter-radicalization policy on. But it still has a flaw.

When critically assessing the root-cause model, one will find that it still does not explain why some people radicalize and others in similar situations do not. On top of this problematic factor, it is emphasized by scholars that macro-level factors such as economic, cultural and political factors cannot be proven as direct instigators for radicalism. Albeit more complete than phase-models, the root-cause model is not yet perfected for theory-based policy implementations.

Sageman [6] added the four-pronged approach. This radicalization model elaborates on the other two, while adding two very important factors for counter-radicalization policies. He mentions the cognitive prong of ‘moral outrage’, which roughly translates to the impact of macro-level factors on an individual. Sageman theorizes that events (macro-level) can cause moral outrage in individuals, hereby incorporating the important addition of the root-cause model in the four-pronged approach. Furthermore the cognitive prong ‘framework of an individual’ is mentioned, which roughly copies the micro-level factors such as relative deprivation. So far nothing new, but he adds a third cognitive prong, being ‘the resonation of perceived injustices with personal experience’ together with the situational prong of ‘networks’.

These two additions explain why some people radicalize and others don’t. At first, a resonation between the perceived injustices following from their moral outrage, framework and personal experiences must take place. This is not always the case, which explains why many people who feel their in-group is being discriminated will not become radical themselves. As long as they have no personal experience with discrimination it will not trigger radicalism. The second factor is having a network. (Almost) every radical who considers plotting a terrorist attack is embedded in a network, either online or offline.

The practical implication for policymakers is therefore that the four-pronged approach gives the foundation on which to pinpoint your main targets. Policy should incorporate micro-level factors, macro-level factors and the resonation of these factors into the ‘middle-range’ analysis resulting from the four-pronged approach. Basing a countries’ counter-radicalization policy purely on phase models or the root cause model makes it incomplete. Consequently, countries that have done so should reevaluate their counter-radicalization policies and take note of the existing strategies of the Netherlands and the UK, who have based their policies on the broadest radicalization model [7].

[2] Soufan Group. (2015) Foreign Fighters. An updated assessment of the flow of foreign fighters in Syria and Iraq. New York.

[3] Daniels, I. et al. (2015). Dealing with Muslim radicalisation: An analysis of the strategies of Belgium, Canada, Germany, the Netherlands, Norway, and the United Kingdom. Leiden: International Centre for Counter-Terrorism. Master thesis for the Leiden University.

[7] Witteveen, T.W. (2016). A comprehensive counter-terrorism strategy. What does it entail? Thesis performed at Radboud University. Nijmegen.